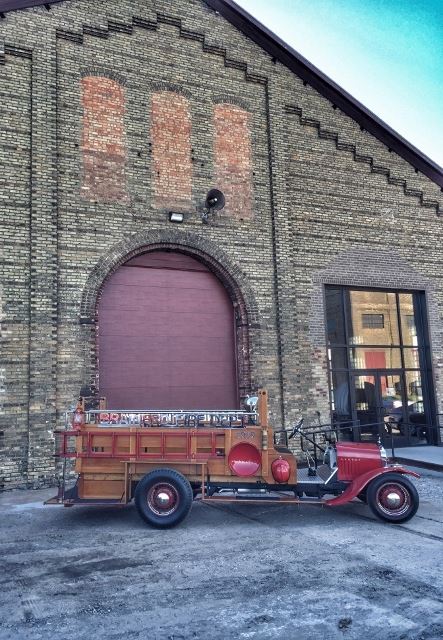 From the Beginning to Now


The Brainerd Fire Department was organized February 13, 1872 in Askews Billiard Hall, with 37 men paying one dollar each to belong. The only source of water in town were three town wells. The usual manner of fighting a fire was with the bucket brigade in which pails of water were passed from hand to hand down the line of men to the fire.

In 1885, a two-story frame Fire Station was constructed at the north end of South Fifth Street. In the early 1890's, a team of iron grey horses was purchased. The equipment was arranged in such a way that at the sound of the alarm the team would come out of its stall, be harnessed and hitched to the wagon and be ready to roll, often times in less than a minute after the alarm sounded. Horses were used for 20 years.

Daryl Rubbelke, retired Battalion Chief with the Brainerd Fire Department, restored the engine; disassembling, distributing pieces and reassembling the entire engine in 2010 and 2011.

Facts About Our Model T